In sync with our “I Dream of Jeannie” theme, we are EXCITED to announce that 3-time Space Shuttle Astronaut Andy Allen will be joining us at the finish line and awarding Jeannie Bottles to overall winners on our Sunday, October 29 Race Day.

Col. Allen was a pilot on two Space Shuttle missions and was Commander of his last mission aboard the Shuttle Columbia.
He has logged over 900 hours in space aboard orbiters Columbia and Atlantis. 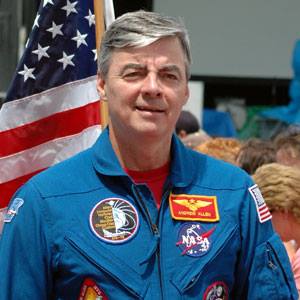 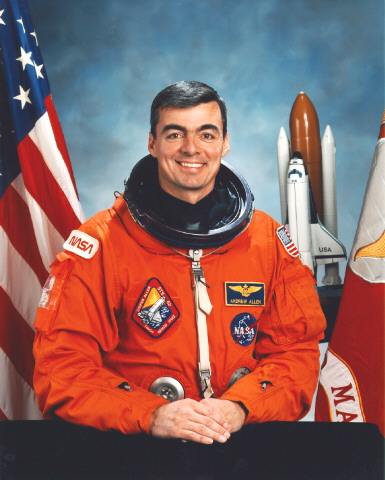 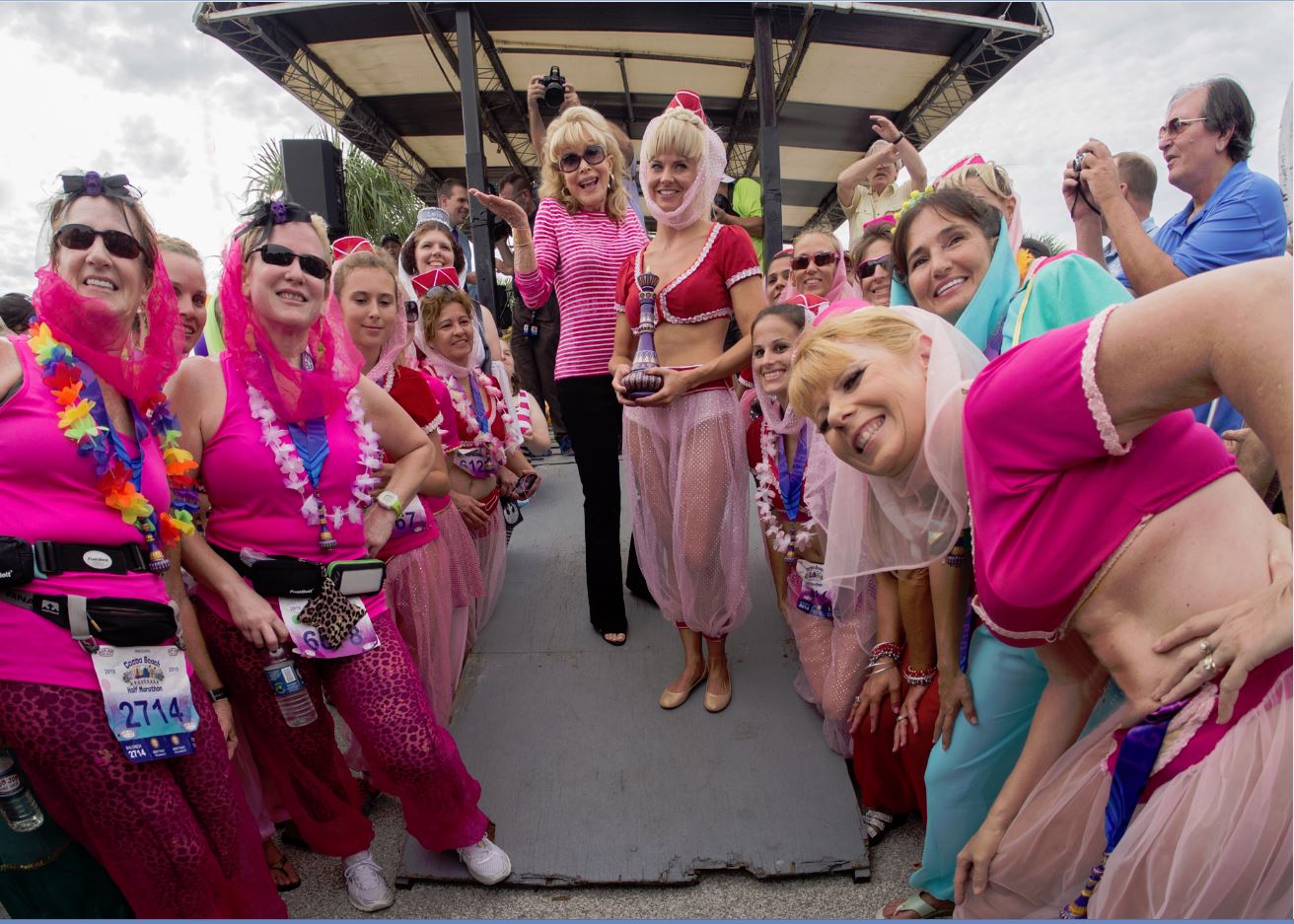 At the 2016 event, we had everyone’s favorite castaway; Dawn Wells of Gilligan’s Island. 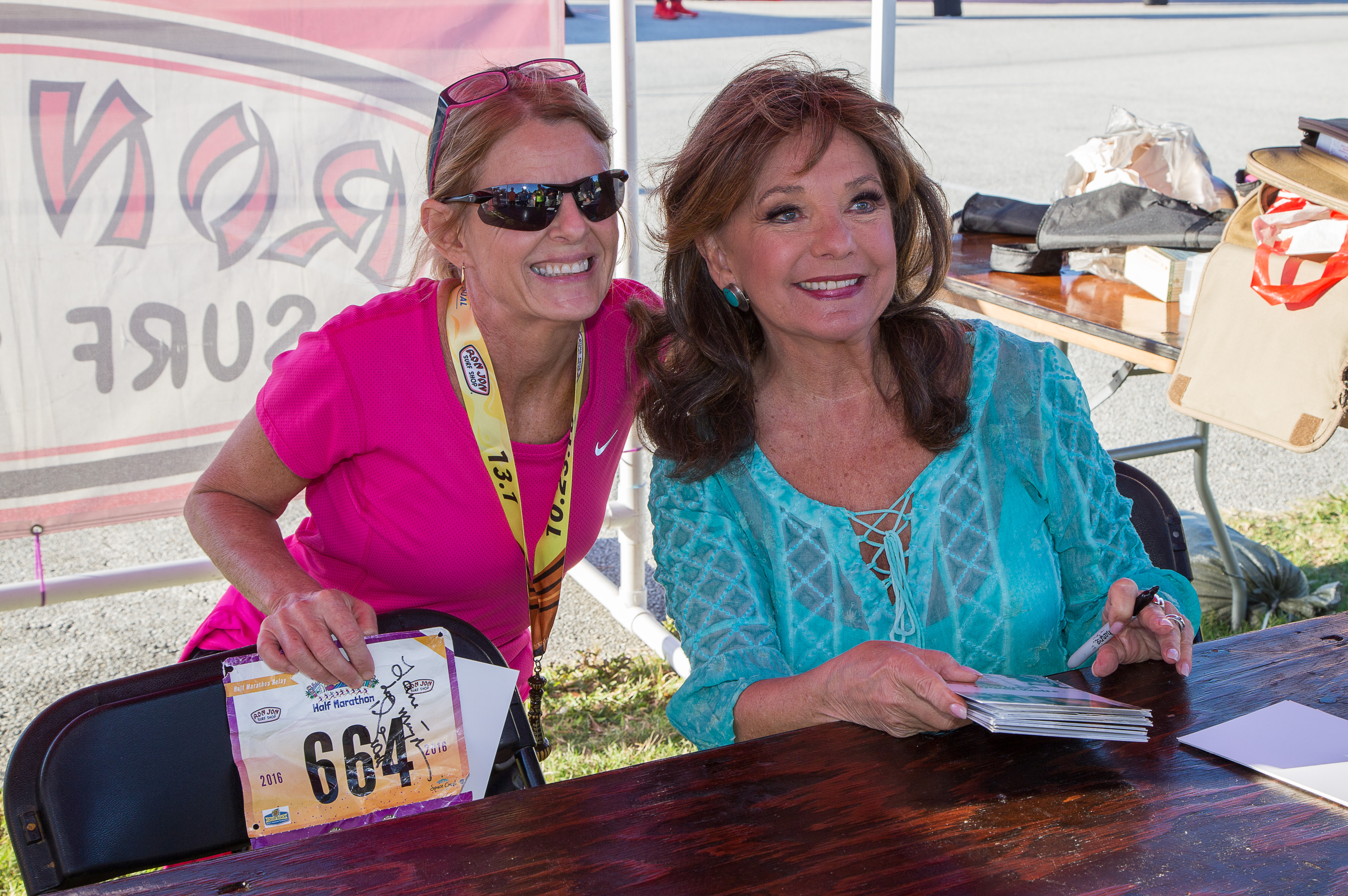